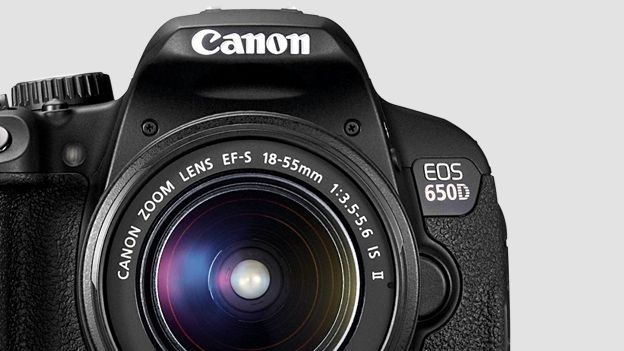 The strongest evidence yet that Canon is bringing out a new DSLR model appeared today in the form of a specs listing on US retail site Best Buy. A listing that was picked up by a number of photography sites around the web.

The specifications may just be a placeholder while Canon makes official plans to announce the new model - currently going by the name Canon EOS 100D.

The 18MP CMOS sensor capture images up to 5,184 x 3,456 resolution, viewable on the 3-inch LCD tochscreen. Face Detection and Burst Mode are both included although Panorama Mode and Image Stitching have been left out - according to these specs.

The camera is expected to be officially announced later this week on March 22 or March 23, so T3.com will bring you a full update as soon as anything is made official.