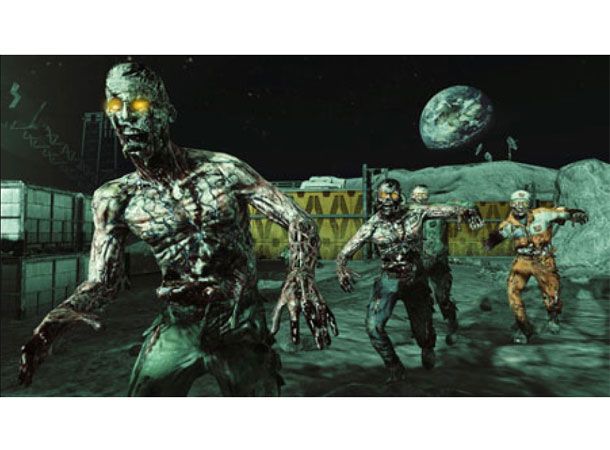 Welcome to your nightly round-up of the day's news and goings on courtesy of T3.com

It was announced today that Samsung's new Galaxy Tab 8.9 will be out on August 12th. The new tab is a smaller version of its10.1-inch sibling and is available for pre-order on Amazon. Sony has 'accidently' leaked images ofits forthcoming tablets the S1 and S2, pulling them off the web just hours later. The pics seemed to show the tabs sporting Android 3.2, although a separate snap revealed them packing Android 3.1. Guess we'll have to wait and see.

In other Sony news the UK release date of the Sony PlayStation Vita is getting pushed back to 2012. Coming directly from the Sony head office itself, this certainly is disappointing news for anyone who's already put the console on their Christmas list. But fear not, you can now ask Santa for Pure's new Move 2500 portable DAB and FM radio device, and it'll be a lot cheaper too, setting you back at a 'mere' £89.99.

In the world of games, the upcoming Call of Duty: Black Ops Rezurrection DLC will be out on the Xbox Live Marketplace on August 23rd. Also available on PS3 and PC, the new content will includefive new zombie maps, and no doubt blow a gigantic hole in your wallet.Havingalreadybeen confirmedfor release on November 8th for Xbox 360, PS4 and PC,it was announced today that Call of Duty: Modern Warfare 3will also be available on the Wii and be released sometime before the end of the year.

Today saw Apple's Find My Mac featuresent to developers who now have first-hand access to the newly released beta of the upcoming iCoud service. The service is officially out on wide release next month. And finally, already containing over 40,000 fully digitised copies of novel, poems and historical documents, the British Library iPad app has increased its collection and will now carry more than 65,000 works.