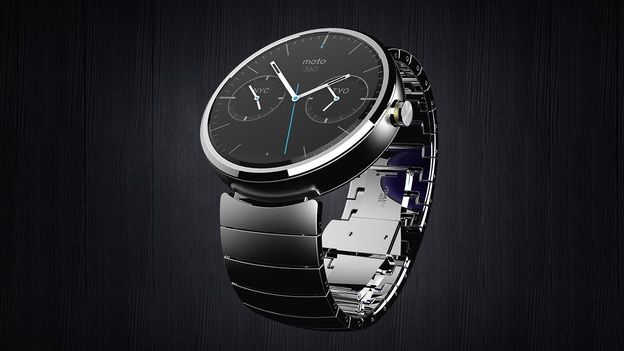 A teardown of the Moto 360 has revealed several worrying facts about what is undeniably a sexy Android smartwatch.

The Moto 360 was found to use a processor that hasn't been cutting edge since it debuted in the Droid 2 back in 2010. The Texas Instrument OMAP3630 processor might be small, but it certainly isn't becoming of a brand new piece of technology.

Even more worryingly, the model stripped down by the experts at iFixit found that it only came with a 300mAh battery, rather than the 320mAh battery promoted by Motorola.

The revelation is likely to rub some early adopters up the wrong way– especially as other parts of the phone – such as the rounded screen and induction charging – are cutting edge.

Motorola has issued a statement in light of iFixit's breakdown claiming that the absolute minimum battery you'll get is 300mAh, but the typical battery size is 320mAh.

It said that is thinking about showing the minimum and typical values in the future.