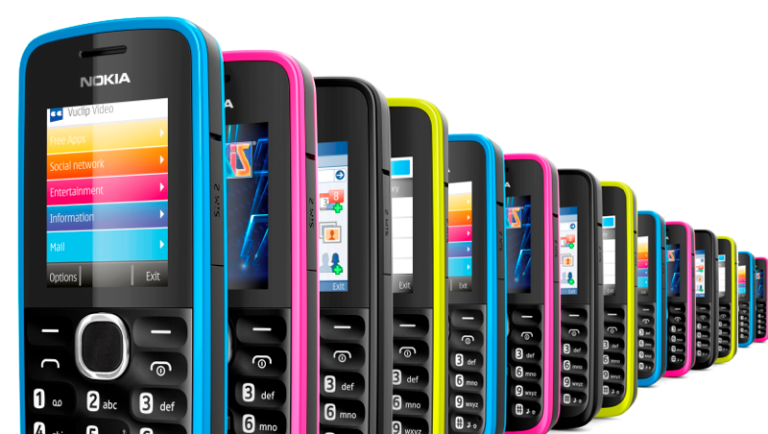 The move will effectively see Nokia return to the mobile phone market in its own right, with a new deal set up with new Finnish startup HMD global that will see a new wave of Nokia-branded phones and tablets over the next ten years.

Nokia will still be involved with Microsoft as the big M still retains control over its smartphone division, including Windows Phone-powered Lumia handsets, but the move will see Nokia attempt to regain a foothold in an area more focused on budget components and basic features. And while the feature phones market is in decline, its likely HMD global will still target those areas still profitable with low-end models.

"Today marks the beginning of an exciting new chapter for the Nokia brand in an industry where Nokia remains a truly iconic name," comments Ramzi Haidamus, president of Nokia Technologies. "Instead of Nokia returning to manufacturing mobile phones itself, HMD plans to produce mobile phones and tablets that can leverage and grow the value of the Nokia brand in global markets. Working with HMD and FIH will let us participate in one of the largest consumer electronics markets in the world while staying true to our licensing business model."

Microsoft is getting around $350m (£240m) for the new deal, which includes the Taiwanese firm Foxconn taking control of a feature phone factory in Hanoi.

Why not check out: T3 Opinion - Google wants to turn us into vegetables