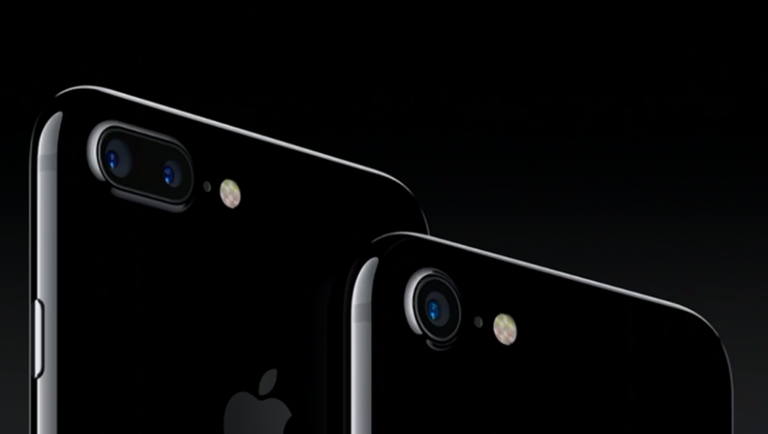 According to a preliminary estimate from IHS Markit - a self-styled world leader in critical information, analytics and solutions - the iPhone 7 will have a higher bill of materials than the iPhone 6S and other previous models.

That bill of materials, or BOM as its referred to in more educated circles, will result in a $219.80 list of materials costs - with that total costing also factoring in the 32 gigabytes of NAND flash memory.

When you add in the $5 it costs to manufacture each handset, the final cost for each iPhone 7 clocks in at $224.80. That's $36.89 higher than the final analysis of the iPhone 6S IHS published last Christmas in a similar report.

"Total BOM costs for the iPhone 7 are more in line with what we have seen in teardowns of recent flagship phones from Apple's main competitor, Samsung, in that the costs are higher than in previous iPhone teardown analyses," says Andrew Rassweiler, senior director of cost benchmarking services for IHS Markit. "All other things being equal, Apple still makes more margin from hardware than Samsung, but materials costs are higher than in the past."

In our review of the iPhone 7 we said: "In a sense the iPhone 7's biggest rival isn't the S7, it's the iPhone 6S and iPhone SE. They're are still sticking around and are - of course - pretty formidable devices in themselves. Both give you so much and they will appeal to those sticklers who simply can't cope without the headphone jack."

Why not check out: 11 best smartphones 2016: our pick of the very best phones