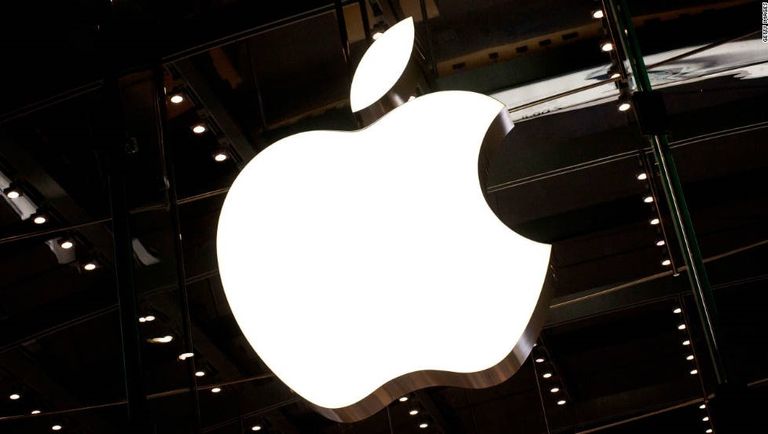 Apple's plans for the iPhone 7 seem to be going from bad to worse, what with sales of the iPhone falling for the first time in an age and a general air of malaise surrounding the reveal of yet another probably-not-all-that-different model in the summer. Still, no need to weep Apple fans because if a series of leaked photos from the iPhone 7 and iPhone 7 Plus production line are anything to go by, the new iPhone could be getting an upgrade of sorts.

Of course, as is the case with any set of 'leaked' photos or persistent rumours, a fistful of salt is always advised, but the codes on the back of those models suggest the iPhone 7 battery could be more powerful, but not by any huge leap.

Coming from Weibo, a Chinese tech site that's proved a reliable source for leaked info that's proved true in the long run, the photos show the models supposedly being produced have a 1735 mAh and 2810 mAh capacity in the iPhone 7 and iPhone 7 Plus respectively.

For those not so hot on their battery specs (most of us aren't), the iPhone 6s and iPhone 6S Plus had a 1715mAh and a 2750mAh. Now while this doesn't necessarily mean the new iPhone will have a more powerful battery (the difference between this gen and the last isn't going to be huge if these photos prove true anyway), but it should hopefully give the Apple faithful something to hold on to in the coming months.

Why not check out: Rumour is you'll be able to take your iPhone 7 in the shower