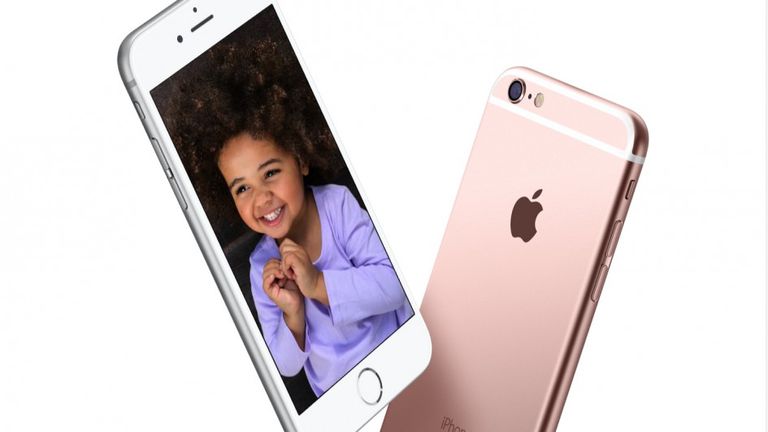 With a good four months until Apple unveils the latest incarnations of the iPhone, rumours and leaked materials are beginning to go into hyperdrive. The latest ones, a set of leaked blueprints reportedly showing the final design of the iPhone 7 and the iPhone 7 Plus, are adding more fuel to the fire.

Sourced by eternal Apple leaker @OnLeaks (AKA Steve Hemmerstoffer of Nowwhereelse.fr) and published by uSwitch, these new blueprints reveal what appears to be the iPhone 7 and the iPhone 7 Plus, with plenty of features seemingly confirmed in one fell swoop.

So yes, the elephant in the room - there's no traditional headphone jack. Considering the super-thin design Apple is reportedly going for, removing the jack does make a lot of sense but it does mean iPhone users will have to use a wireless headphones or fork out on ones that connect via Lightning port.

It looks like the iPhone 7 Plus will come with a superior dual lens camera - however, for those opting for the vanilla iPhone 7 you may be lumped with a single lens one. The larger model will also come with a Smart Connector on the back - debuted on the iPad Pro, this port seems to confirm the rumours that the iPhone 7 Plus has been designed with additional accessories in mind.

It also looks like both models will have a single speaker, so you can put all those dual speaker fantasies to bed.

Why not check out: Leaked photos suggest the iPhone 7 could be getting a BATTERY upgrade... kind of