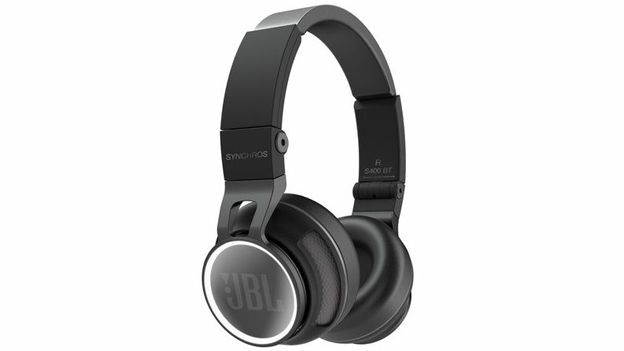 JBL has taken the wraps off two new Bluetooth headphones aimed at users that want wireless features without compromising on features.

The JBL J46BT is a small, in-ear Bluetooth headset that comes with a three-button remote that can be used for phone calls. According to JBL, the headphones are ideal for those who want the benefit of an inline remote, without the issue of wires running from their device.

The headphones come with a built-in rechargeable battery that can deliver up to five hours of music or talk time.

The other headphones announced by JBL are the over-ear Synchros S400. They come with Bluetooth connectivity, aptX audio encoding and JBL's new user interface.

JBL's new touch interface – located on its left earcup – allows users to adjust the volume of the audio, switch tracks and receive calls with the swipe of a finger. According to JBL, the entire surface of the cup is touch sensitive.

In addition to coming with Bluetooth 3.0, the Synchros S400 also support NFC.