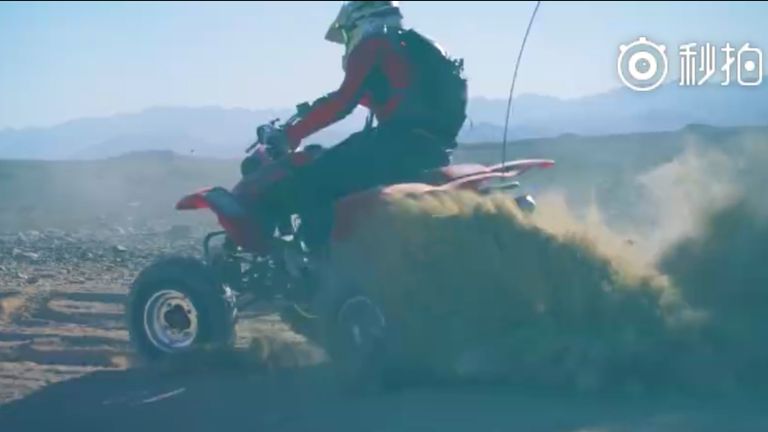 Huawei will be officially unveiling the Mate 20 and Mate 20 Pro in London on October 16, and now the company has released a teaser video which hints at the square rear camera module which has been seen in leaked images.

The video features the phrase "This is the time to explore something new" before finishing with "This is Mate" inside a squircle (that's a square with rounded corners).

By celebrating a square (or a squircle) as new, the Chinese manufacturer appears to be mocking the rectangular camera lens placements found on the iPhone XS, the Galaxy S9, the Note 9 (and the Huawei P20 Pro, but let's not worry about that, OK?) as decidedly old-fashioned, boring and uncool. So... rectangles are now square (as in uncool) and square (as in the shape) is the new cool. All clear?

Take a look at the video below to see for yourself.

Other things we know about the new Mate Pro are that it will feature a massive battery and the new speedy Kirin 980 mobile chip under the hood.

Everything else will be revealed on October 16, when the truth of Huey Lewis and the News’ pronouncement that “it’s hip to be square” will be proved to be literally true. It’s also true that the power of love is a curious thing; make-a one man weep, make another man sing, but that’s just a side matter on this occasion.