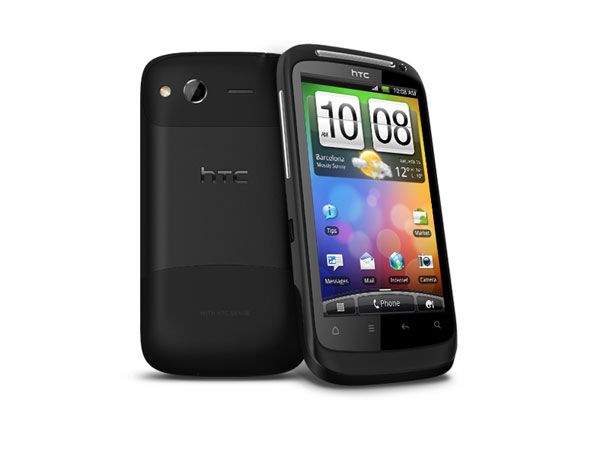 HTC Desire S to touch down with Android Gingerbread in April

The HTC Desire S has been made available for pre-order via Amazon UK with the Android powered device reportedly landing on April 18th priced £419.99.

Tipped to land a week ahead of the recently announced LG Optimus 3D which is pegged for an April 25th arrival priced a hefty £515, the HTC Desire S, officially unveiled at MWC 2011 earlier this week, will be one of the first devices to come equipped with Google's Android 2.4 mobile OS, Gingerbread.

Running many of the same features and specifications as its hugely successful predecessor the Desire will add to the strong foundations with a new 1GHz Qualcomm processor and an improved battery as well as a redesigned aluminium unibody.

Whilst a sub-£420 price is reasonably cheap for such a high-end smartphone with a number of leading network providers such as Vodafone, Orange and Three all looking to host the Desire S we could well see the handset heavily subsidised prior to launch.

Is the Desire S a big enough step forward from the Desire or a disappointing advancement worthy of more? Let us know what you think via the T3 Twitter and Facebook feeds.