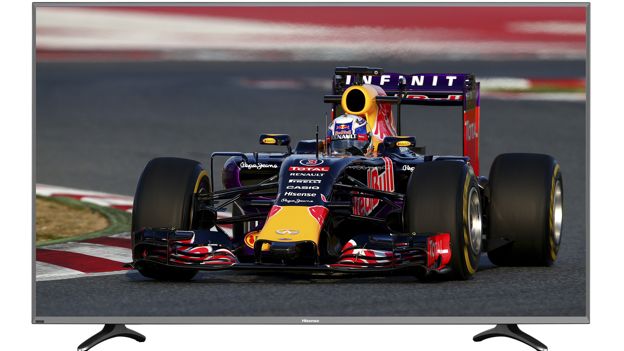 4K TV prices are finally on the way down after Hisense revealed plans to bring a sub-£500 model to the UK for the first time.

All three models, which are part of the K321 LED series, come with a range of apps including Netflix built-in, HDMI 2.0 ports to facilitate the delivery of 4K content from Blu-ray players, set top boxes and games consoles, and USB 3.0 movie functionality.

If you haven't heard of Hisense before, you can be safe in the knowledge that the company is the third largest 4K TV maker worldwide and in the coming year it is focusing on a range of curved panels, edge lit models and high end TVs featuring quantum dot technology.

The trio unveiled today, meanwhile, will be ready to bring beautiful 4K brilliance to your living room this autumn.