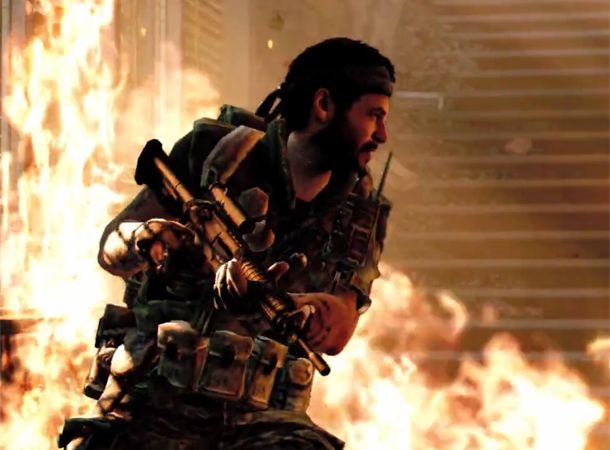 A 17-year old computer hacker from Beswick in Manchester has been arrested under the Computer Misuse Act, after he'd managed to hack in to the CoD: Black Ops servers and tweak the rules.

The attack, known as a 'denial of service', used a program called a 'Phenom Booter' to alter the rules and allow some players to score highly while completely blocking others. The software was available to buy online through a CoD forum.

Metropolitan Police in the area have picked up the miscreant, issuing a statement that "these games attract both children and young people to the online environment and this type of crime can often be the precursor to further offending in more traditional areas of online crime."

Detective Inspector Paul Hoare said that "online gaming is a major retail sector with millions of titles being sold in the run-up to Christmas worldwide. Programs marketed in order to disrupt the online infrastructure not only affect individual players but have commercial and reputational consequences for the companies concerned.”

Still, if your choices as a teen these days are online hacking in your bedroom or smashing up buildings in London, it's hard to see which is the better option.