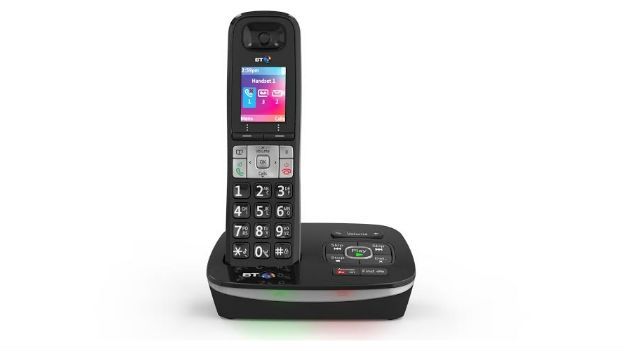 BT has launched a new landline handset that, it claims, will block 100% of nuisance calls.

No more PPI insurance quotes for you, my good man. That's what BT is promising with its new landline BT8500 handset.

Even if you haven't previously blocked a number, unrecognised callers will be prompted by the phone to say their name before they're put through to you. It's like having your own butler screen for pre-recorded calls.

The handset can block up to 1,000 individual numbers and, over time, will learn which callers you do and don't want to hear from. Although, if you have to block 1,000 different numbers then I'm afraid you've got larger problems.

There's also the option to choose which kind of calls to block, such as international or payphone numbers - you can also block all withheld numbers if you so desire.