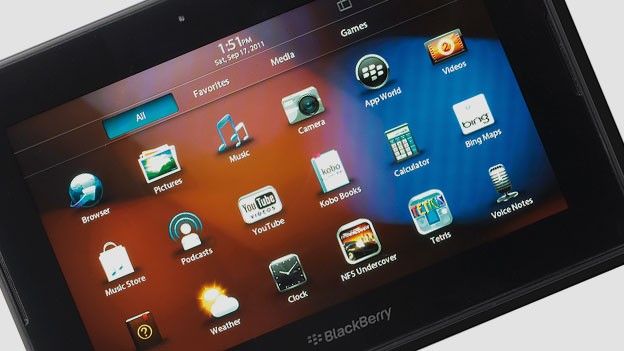 After a seemingly eternal delay, RIM has finally released the BlackBerry PlayBook 2.0 OS to bring the functionality touted for the tablet when it was launched way back in January 2011.

The new update, available to download over-the-air for long-suffering PlayBook owners brings a native email client, compatibility for some Android applications, a revamped contacts and calendar interface and also improvements to the BlackBerry Bridge sharing platform.

The key update is undoubtedly the presence of the email app, which was outrageously absent from the tablet when it landed on UK shores last spring. The omission was all the more surprising considering BlackBerry's long track record of providing fast and secure email services.

The new client brings a unified inbox, which also brings in messages from the likes of Facebook and LinkedIn, while the contacts and calendar apps have also been optimised to link up with your social networking activity.

The inclusion of Android apps (ones which have been tweaked by developers to work on the platform) will also boost the miserly selection of tablet-optimised apps available from the App World.

The BlackBerry Playbook OS 2.0 update can be downloaded over the air right now.