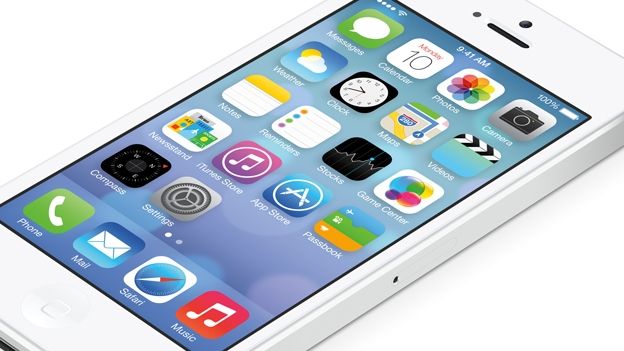 Apple will include a fingerprint scanner in the iPhone 5s a leading analyst has said.

KGI analyst Ming-Chi Kuo released a research note ahead of the anticipated launch of the iPhone 5s and iPhone 5c, detailing what can be expected.

Ming-Chi has increasingly developed a reputation in the past year as one of the top Apple analysts thanks to his links to the company's supply chain.

In his research note, he predicts that inline with previous S models, there will be more of a focus on upping the power of the handset. According to Ming-Chi, Apple will use a new A7 system-on-a-chip design with 1GB of LPDDR3 RAM.

The new chip is expected to be based on Apple's own version of the ARMv8 architecture. According to Ming-Chi, it is expected to increase the efficiency of its chips by 20 per cent.

He also predicts that because Apple controls both the hardware and software, it will be able to optimise the RAM to ensure all 1GB is available for developers.

Ming-Chi also wrote about Apple's much rumoured fingerprint scanner. According to the analyst, Apple will embed the technology in the home button using sapphire glass.

According to Ming-Chi, Apple is also expect to introduce a new 128GB handset option. Currently, the largest device is the 64GB model.

Ming-Chi also predicts that Apple will launch a new gold colour alongside the black and white options currently available. Earlier this month, buttons emerged that appeared to belong to a champagne coloured option. However, they could just as easily be the buttons from a gold option.

However, one feature unlikely to make it into the next iPhone is NFC.

Apple is expected to be preparing an announcement for September 10th where it will announce both the iPhone 5s and the cheaper iPhone 5c.