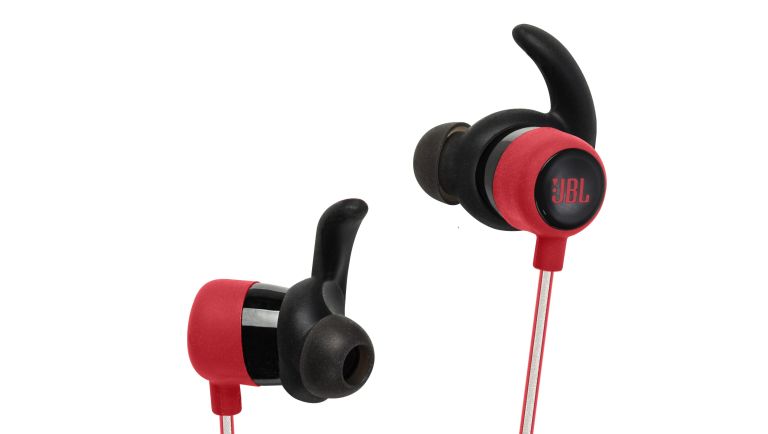 You can WIN one of seven pairs of JBL Reflect Mini BT sports headphonesworth £80 each. Click here to enter the competition on Facebook.

In research undertaken by JBL, more than a quarter of 18-24- year-olds say they “always” exercise compared to just 14 per cent of 35 to 44- year-olds and five per cent of those over 55. But more surprisingly, it was revealed that almost one in 10 people aged over 55 are listening to hip-hop when they run.

The running habits of the British public were discovered as well as what songs motivated them to put on their running shoes. It turns out that the classic theme song from Rocky III, “Eye of the Tiger” by Survivor, gets the blood pumping more than anything else.

Overall, the top 10 most popular running songs include genres ranging from pop, to rap, to hard rock. “Eye of the Tiger” is joined by “Happy” by Pharrell, “Uptown Funk,” by Bruno Mars, “Bat out of Hell” by Meatloaf and “Dancing Queen” by Abba, in the top five running songs.