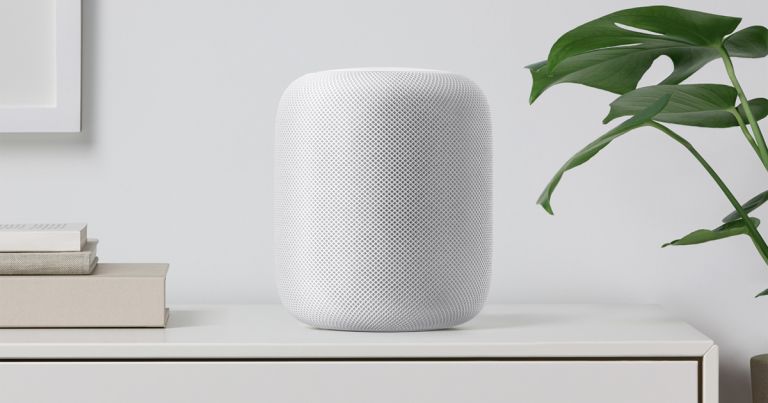 Apple has shown off its first smart AI speaker in the HomePod. Here to take on Amazon Echo and Google Home this beast packs some serious sound smarts.

The pricetag is higher at $349 but so are the specs, check it all out at the link.

HomePod: Apple's new personal assistant is too late and too expensive but it could still beat Alexa and Google. Here's why…

Renault has teamed up with Powervault to offer its electric car batteries in the home so you can go off the grid.

Got solar panels? Powervault your home up and store that energy so you can save money and the planet all at once, now cheaper than ever with recycled electric car batteries. Check it out at the link.

Not only did we get the new macOS High Sierra revealed at WWDC 2017 but also shiny new super powerful iMac Pros to run it on.

Cram pro level power into that sexy slither of a desktop at last, just don’t expect your wallet to survive the purchase. Check out details here.

Anki Drive may have taken our oil pumping hearts with its car racing but now Cozmo is here to take our homes too.

The Cozmo by Anki robot is the result of artificial intelligence and Hollywood animators teaming up. Yup, sounds good right? Read on at the link.

A new iPad Pro has arrived to fit in between the current models for size at 10.5-inches but it’s also packing HDR for a stunner of a screen. Apple has also updated the 12.9-inch iPad Pro with these new core specs.

A new A10X chip means 30 percent faster processing and there’s more - check it out at the link.