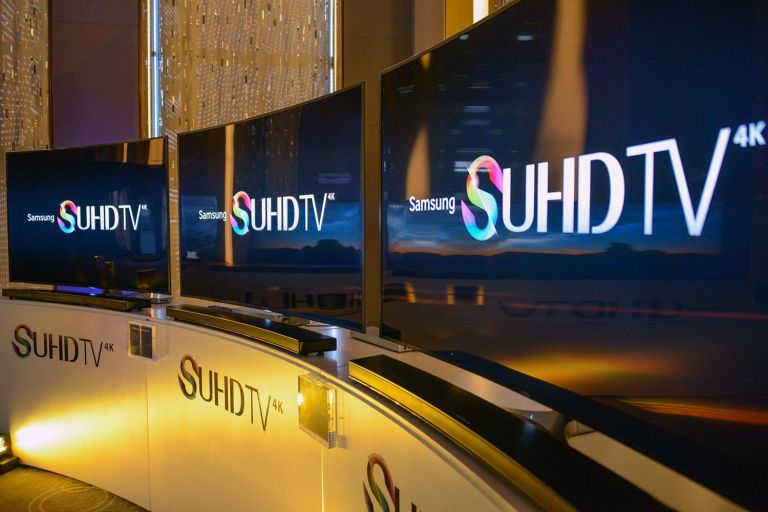 Samsung has just announced a new powerful piece of security software that will protect its new range of Tizen-based Smart TVs. Set to be unveiled at the Consumer Electronics Show in Las Vegas later this week, the new triple-layered protocol will aim to keep your intelligent new TV safe while connected to the web.

Those three layers of protection include a password-protected Smart Zone (which creates a secure space for the core components of telly to operate within), a level of encryption that protects the device from nasty viruses and malware and an extra layer of security built directly into the Smart TVs bespoke operating system.

"Protecting consumers' personal information is of the utmost importance to Samsung, both in terms of the company's values and what's needed for the continued growth and success of the IoT ecosystem," comments Hyun Suk Kim, President of Visual Display Business at Samsung Electronics. "GAIA is a security solution that will give Samsung customers security and peace of mind now and in the future."

Alongside this new GAIA security, Samsung has also designed this new wave of Smart TVs to be IoT (Internet of Things) integrated. The firm hopes these new tellys, with GAIA to protect them, will become the central hub of your intelligent home network via Smart Hub. Thanks to a single remote and an updated UI, Smart Hub will offer you the ability to control everything from Blu-ray players to game consoles, all from one centralised screen and remove the need for multiple remotes and confused searches down the sofa.

For more previews, updates and info direct from CES 2016, T3 has you covered.