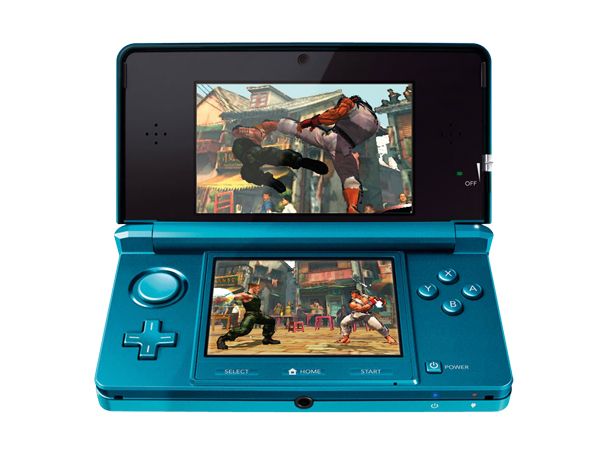 It appears as though Nintendo is all too aware of how health concerns have hampered the launch of their Nintendo 3DS, so rumours have appeared that suggest they're working on a solution

Sources supposedly working inside Nintendo have revealed to CVG that NIntendo is in fact working on a new piece of hardware that would replace the NIntendo 3DS, correcting what many feel to be the shortcomings of the rushed console.

The additions would include an extra stick, a mistake that many felt was a huge oversight on the part of Nintendo, there'd also be a toned down 3D layering in order to prevent further health concerns from the medical profession. This decision has been made after the 3DS was slated at launch for causing headaches and eye-strain thanks to the passive 3D technology the handheld was using.

Nintendo did retort of course saying that the 3DS came with an adjustable slider allowing gamers to choose just how 3D their gaming experience was but this appeared to do little to prevent the critics. It's believed the new handheld will feature a new name while the existing 3DS will have an accessory made allowing for a 2nd stick.

What do you think, is it too little too late, or could these corrections make the 3DS a winner? Let us know what you think on Facebook and Twitter.