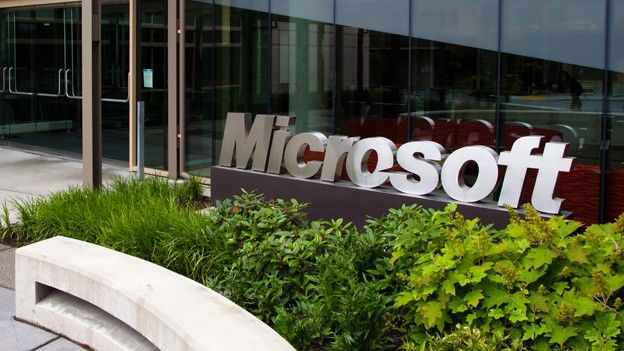 Microsoft are after blood, issuing proceedings against the UK's own Comet for allegedly creating and then selling 'counterfeit' Windows discs

Microsoft have filed legal proceedings against Comet on the grounds that it believes the UK retailer created and sold 'counterfeit' copies of Windows Vista and Windows XP.

In a statement released today the company laid out its plans on how to proceed and on what grounds it believes it has a right to sue. David Finn, associate general counsel, Worldwide Anti-Piracy and Anti-Counterfeiting at Microsoft believes that Microsoft has more than a strong case.

“Comet's actions were unfair to customers. We expect better from retailers of Microsoft products — and our customers deserve better, too.”

Countering this Comet came forward with their own statement arguing that they too have a strong case and that by copying the discs they were acting in the interests of the customer.

"Comet has sought and received legal advice from leading counsel to support its view that the production of recovery discs did not infringe Microsoft's intellectual property."

"Comet firmly believes that it acted in the very best interests of its customers. It believes its customers had been adversely affected by the decision to stop supplying recovery discs with each new Microsoft Operating System based computer."

Kim Walker, Partner and Intelectual Property expert at Pinsent Mason's is however less sure about Comet's defence, arguing that actually Microsoft has pretty solid ground to stand on.

"They [Comet] say what it has been doing was in the best interest of customers, but as you know making copies in the interests of customers is not a defence to copyright infringement. Making a backup copy of software is allowed, but only if it's done by the person entitled to use the software and needing the backup, which is the owner of the PC and not Comet. If the court were to find infringement of copyright then Microsoft would be entitled both to an injunction and damages."

"I doubt Microsoft will get an expedited trial, in which case there would be a wait of around 12 to 18 months before this reaches the courts. In the meantime Comet will no doubt be going for risk mitigation and trying to settle, especially with its own sale being at the top of its agenda."