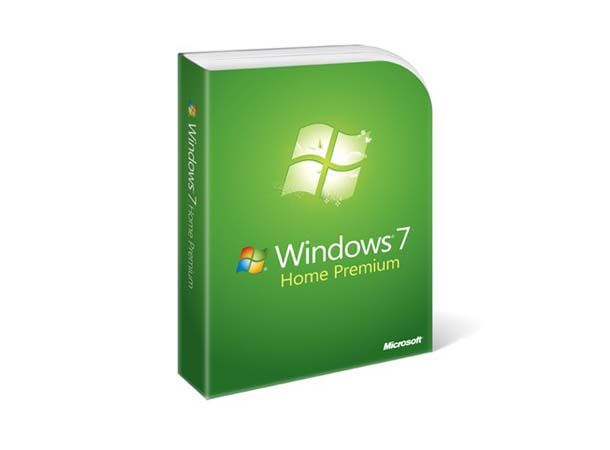 Microsoft have announced that they will be releasing a record number of security patches accross a range of its products on Tuesday 12th October. The patches will fix security issues in Windows, Internet Explorer, Microsoft Office and the SharePoint product line.

In total, Microsoft will be fixing a massive 49 vulnerabilities in its software in 16 separate updates. Microsoft has classified four of the updates as 'critical', and another ten as 'important'.

These 16 updates mark the biggest security bulletin release for Microsoft in its history, with the second biggest this August when 14 patches (or "security bulletins", as Microsoft refers to them) were released.

12 of the 16 bulletins will deal with vulnerabilities in Windows itself (nine of which will be for Windows 7), while the other four will deal with Microsoft software. The updates will be released on October 12th at approximately 5pm in the UK.