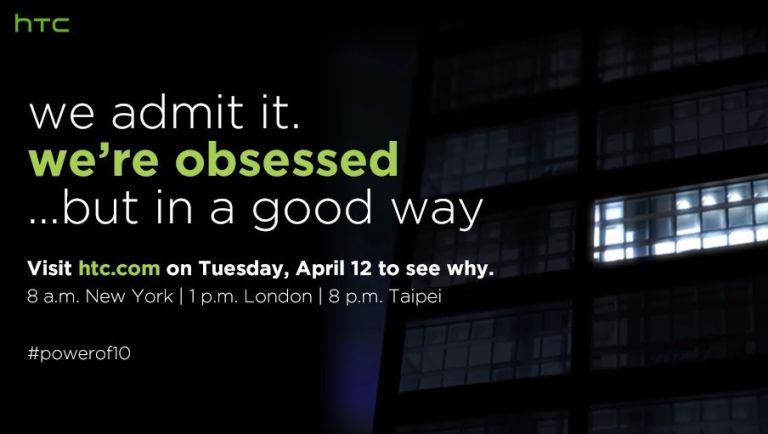 Taiwanese manufacturer HTC has been very busy getting its own VR collaboration with Valve, the HTC Vive, ready for launch later in the year, but that doesn't mean it's forgotten about the smartphone market. In fact, there's an online event planned for the 12 April and there's a good chance its going to reveal a new flagship handset.

The event won't be your usual live in person unveiling but a 'virtual reveal' much like the one the company used to reveal the One A9 last year. Of course, the firm hasn't yet confirmed which handset it will be revealing, but with its 'Power of 10' teasers and surprising lack of reveal at this year's Mobile World Congress heavily suggests this will be the M10's time.

Rumours have been running rife as to the specs of HTC's new flagship device, with many believing the handset will have more in common with the aforementioned A9 (pictured above) than last year's M9. If this whispers are true, the M10 will be powered by a Qualcomm Snapdragon 820 processor, with a 5.2-inch 2560 x 1440 pixel resolution display.

Intrigued? We certainly are. The event itself will start streaming at 1pm London time, 8am New York time and 8pm Taipei time.

Why not check out: 10 tips to turn you into an Instagram power user