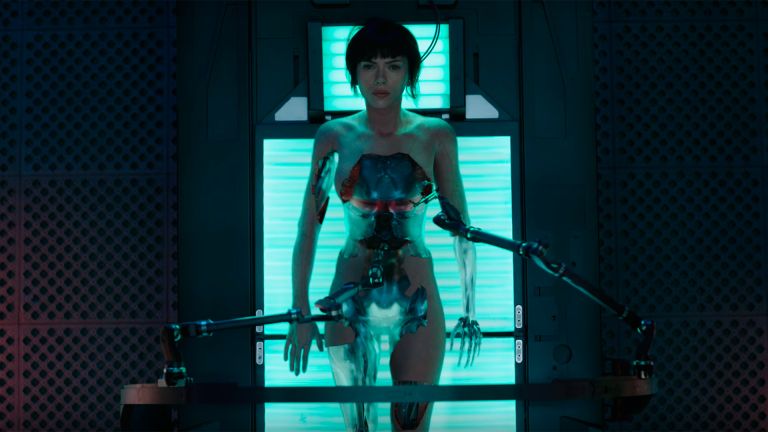 Be excited, be very excited. The live-action adaptation of Ghost in the Shell has finally got its trailer out and watching it more than once is a must.

The Japanese anime has been remade starring Scarlett Johansson as the bad-ass robotic cop, Major, who questions her/it’s own existence. The original movie was pretty philosophical and was one of the films that inspired The Matrix.

The trailer shows off a future city with holograms, robots and all those neon bright lights that Blade Runner first made the sign-post for what is to come. Then there’s robot wall-running, cloaking devices and robotic eyes all teased too.

Made in Japan: How virtual trading card games are transforming Japan's arcades

Of course there is always worry when Hollywood tries to remake a classic. There has been plenty of uproar about the casting not being an Asian lead. This isn’t just about the character but the fact that the original film was about Japanese culture and its relationship with technology after the second World War. All of that sub-text could be lost in this modern film. Of course that might not be entirely bad if a new message is being communicated well.

All that aside though, this trailer does look promising. The Blade Runner and Matrix feel is obvious and it clearly doesn’t shy away from plenty of action and top-end special effects - but then what Hollywood film does these days?