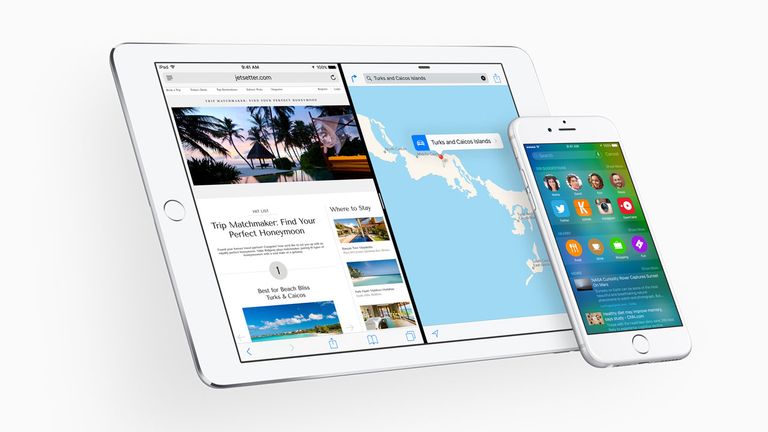 When your iPhone's battery level starts to dip you probably resort to dimming the brightness of your screen, closing all your apps, or even making sure your Bluetooth is off, but in fact the Facebook app could be consuming more of your battery than any of the above.

The issue of Facebook's battery hogging nature circulated earlier this week when entrepreneur Matt Galligan found that Facebook was hogging his battery on the iPhone 6 Plus.

50% of iOS users have already downloaded the freeiOS 9 update.Some users reported that Facebook had drained 48% of their battery in the past 24 hours, and 38% in the past few days.

With numerous complaints about the issue, Facebook admitted to TechCrunch that battery drain on iOS 9 is a problem it needs to fix.

If you're low on battery, and are fine with being a social recluse, quitting the Facebook app is probably the best way to save your iPhone's battery.