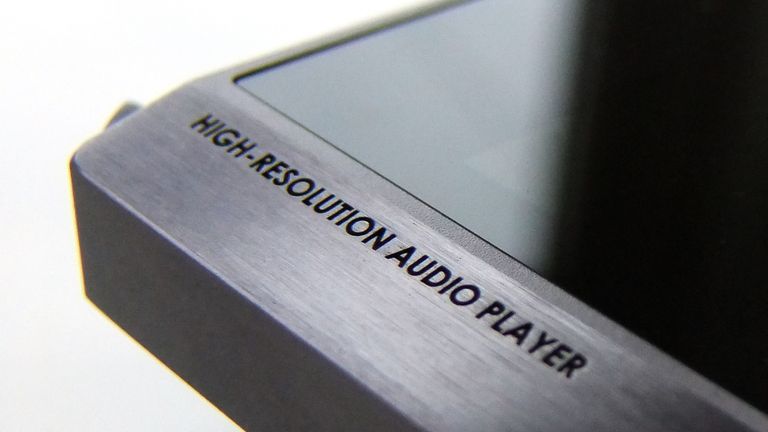 Right now the joy of high-res audio (HRA) is still pretty far from the mainstream. That's been highlighted recently by a study which shows the most commonly-used method of listening to music is the ropy built-in speakers on your laptop.

A consumer survey by Strategy Analytics into how us Brits listen to music has found that a little more than half the people (51%) in the survey listened on their computer speakers. In contrast only 14% of the people interviewed cited using a HiFi system.

And even though most people are listening on poor quality outputs 46% of respondents claimed to be 'very satisfied' with the audio quality and their experience.

Part of the problem is that most people are now completely used to relatively poor quality audio because of our almost complete reliance on the .mp3 or .aac file format.

“Music's focus over the past decade has been about usability and convenience – being able to get it on as many devices as possible – whilst sound quality has been largely ignored or forgotten in this race to portability,” says David Watkins from Strategy Analytics.

“It's bred a generation of listeners who've never really known what it's like to listen to high quality sound and, consequently, is already sounding the death knell for the likes of the hi-fi system.”

The good doctor's Beats headphones have already started people down the path towards better quality audio however, even if it began more as a fashion thing. The percentage of people surveyed by Strategy Analytics who were 'very satisfied' with their rubbish sound is the same (46%) as those claiming they are interested in high quality audio.

And with new products like the Pioneer XDP-100R, and the full launch of MQA next year turning Tidal into a bona fide high-res audio streaming service, the continued rise of HRA seems inexorable.

It's the convenience which made 320kbps .mp3 and 256kbps .aac iTunes files the format of choice for listening to music, and if - with MQA - it becomes just as easy and hassle-free to get better-than-CD-quality audio then 'high-resolution audio' will soon just become plain ol' 'audio'.