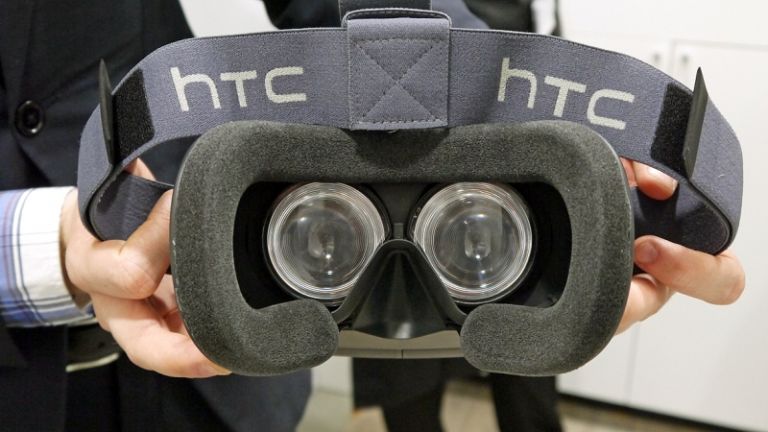 Any hopes of Santa bringing you an HTC Vive this holiday season have been dashed. Valve says only a small number of headsets will be available in 2015.

Valve, the company that co-developed the Vive with HTC, released a press release this week for this weekend's PAX showcase event in Seattle. It covers a lot of stuff but notably lifts the lid on the two-stage release plan for the HTC Vive.

"Later this year, HTC will offer the first commercial Vive units via a limited quantity of community and developer systems," it reads, "with larger quantities shipping in calendar Q1 2016.

Basically what it means is that you probably won't don one on your head until 2016, unless you're a developer, or know someone on the inside that is (pfft, we doubt it). We certainly won't be losing interest though. In our hands-on review, we thought the Vive looked better than Oculus Rift. The only drawback to its cutting-edge tech may be its higher price tag.

When it drops next year, it should be armed with plenty of games. A number of developer units have been available for free since May, so we're expecting well over 80 VR experiences to choose from.

The start of 2016 will certainly kick off the headset race. Facebook's Oculus Rift and Sony's Project Morpheus are slated for the same quarter, and not to mention Microsoft's HoloLens will probably be revealed too. Which one are you most pumped for? Let us know in the comments section.