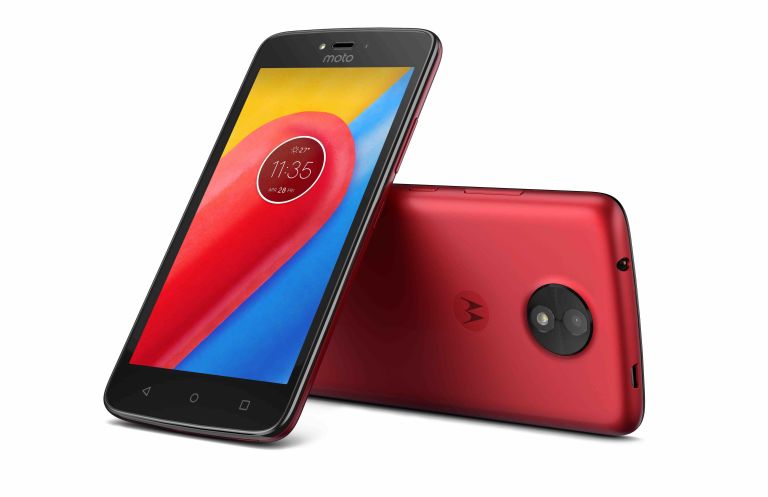 There are budget smartphones and then there are the new Lenovo Moto C and Moto C Plus handsets. These offer so much for your money it’s going to be tough to justify owning a high-end handset ever again.

First up let’s just get the catch out of the way. Lenovo saves money on specs in one noticeable way, screens. While you get 5-inch and 5.5-inch displays on these phones you are limited to 854 x 480 and 1280 x 720 resolutions respectively. That said we’ve seen 720p phones looking as good as Full HD before so don’t judge too soon - or at least until you hear the prices.

The Lenovo Moto C is the basic model with that 5-inch screen, in 3G with 1.3GHz 32-bit MediaTek quad-core CPU or 4G with 1.1GHz 64-bit quad-core MediaTek CPU. These both come with 5-megapixel and 2-megapixel cameras, 1GB of RAM, 8GB or 16GB storage with microSD expansion plus a 2,350mAh battery.

The Moto C Plus is higher spec with 64-bit quad-core MediaTek CPU and up to 2GB or RAM, 16GB storage with microSD expansion, 8-megapixel and 2-megapixel cameras, 4,000mAh battery and Android 7.0 OS out of the box. This will also come in a selection of colours.