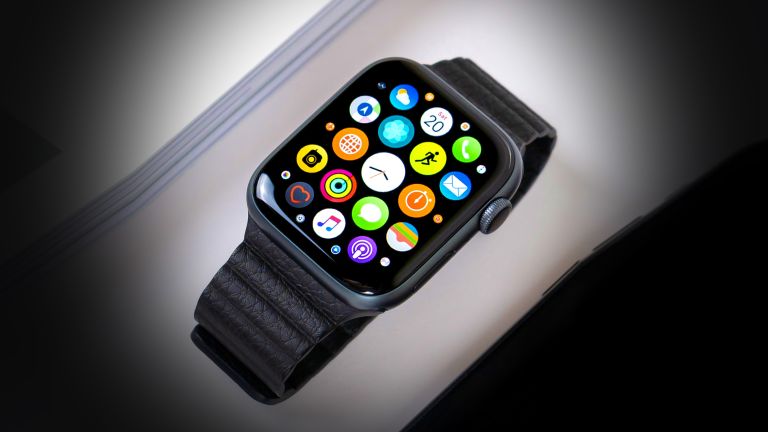 Those hoping to see an upgraded Apple Watch during the next media event, scheduled for Tuesday September 10, 2019, are in luck. Apple has just dropped its biggest hint yet that it's preparing a new version of its award-winning smartwatch.

Eagle-eyed fans have noticed that Apple has started to sell-out of a number of key Apple Watch bands on its online store, suggesting that its stock is running very low and that it's not making any more. The only reason the company wouldn't be churning out new bands to meet the demand is if there is a refresh on the horizon.

Apple usually refreshes its assortment of bands with each new generation of its Apple Watch hardware – as well as seasonally during the year. A significant number of the bands announced this year are now out of stock. And with an Apple event scheduled for Tuesday September 10, 2019 it now seems highly likely that we're going to see a brand-new Apple Watch launch.

That tallies with earlier reports that claimed upgraded Apple Watch with two new premium finishes are in the works. Apple Watch Series 5 will come in Ceramic and Titanium models. Apple has used Ceramic but did not include the costly finish with the most recent Apple Watch Series 4. This could be because it took Apple a little longer to figure out how to craft the £1,200 case from the material, which is a tricky material to work with.

However, news of the return of Ceramic – as well as the introduction of Titanium – was unearthed in the watchOS 6 developers' beta by iHelp BR. The new models were listed in the pairing animations users see when they link their new Apple Watch with an iPhone.

Other whispers suggest Apple could include blood pressure monitoring. This would be a natural set-up after the Apple Watch Series 4 introduced a two-point ECG.

According to a report from Bloomberg, the new Apple Watch will not be a radical cosmetic redesign, but will instead focus on refinements and the major features coming as part of WatchOS 6, which it will be running out of the box.

As well as a new Apple Watch, Apple is widely-tipped to unveil three new smartphone models – iPhone 11, iPhone 11 Pro, and iPhone 11R. New cases, and Watch bands are also a strong possibility, as well as AirPods 3 and other long-rumoured products, like the 16-inch MacBook Pro with Face ID and an all-new keyboard design.