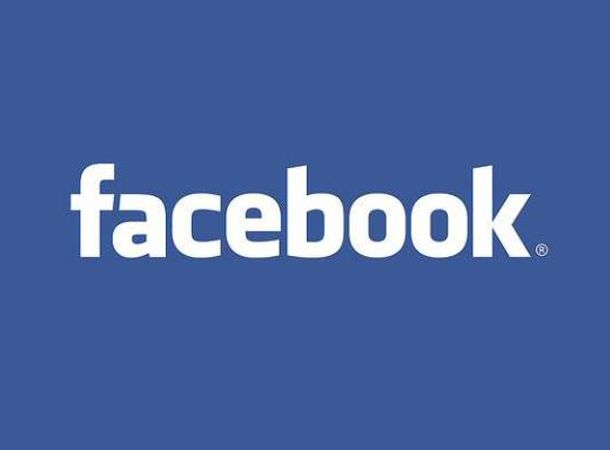 They're at it again! Just a day after accepting a £48m settlement from the social networking giant, the Winklevoss twins have brought a new case against Facebook CEO Mark Zuckerberg, accusing him of suppressing evidence.

It seems Facebook CEO Mark Zuckerberg and the Winklevoss twins will not be rekindling their college friendship anytime soon.

Just a day after the Olympic rowers accepted a £48m settlement from the social networking giant, Tyler and Cameron Winklevoss have filed a motion asking the court of Massachusettes to determine whether Zuckerberg's legal team had suppressed vital evidence throughout the three year trial.

They're claiming Facebook has thwarted their lawyer's efforts to file a motion for discovery and relief. The new filing states that once discovery is complete (i.e. Facebook reveals the evidence it's accused of suppressing) the twins will seek appropriate relief.

It's another blow on the chin for the young internet billionaire.Yesterday, it was revealed the Winklevoss twins had agreed a $65 million (£48 million) settlement with Zuckerberg and Facebook.

Memorably depicted in last year's theatrical release on the founding of Facebook, The Social Network, Tyler and Cameron Winklevoss agreed to settle their legal dispute after the Supreme Court ruled they would not be permitted to renegotiate a settlement they originally agreed upon in 2008.

Whilst the Winkelvoss twins were reportedly preparing to appeal against the Supreme Court ruling based on a rise in the value of Facebook, generous stock options have forced the Olympic rowers into settling their dispute.

"After careful consideration [the] appellants no longer oppose issuance of the mandate, and have no objection to vacatur of the stay of issuance of mandate," the twins' latest legal filing read.

With Facebook's valuation estimated to rise to a staggering £100 billion by the end of next year, the Winklevoss's £48 million settlement which is split between £12.5 million in cash and £28 million in stock could see the brother's final payout from Facebook far exceed its current worth.

There was no comment from Facebook on this latest twist, but a spokesperson said yesterday that it had “considered this case closed for a long time.”