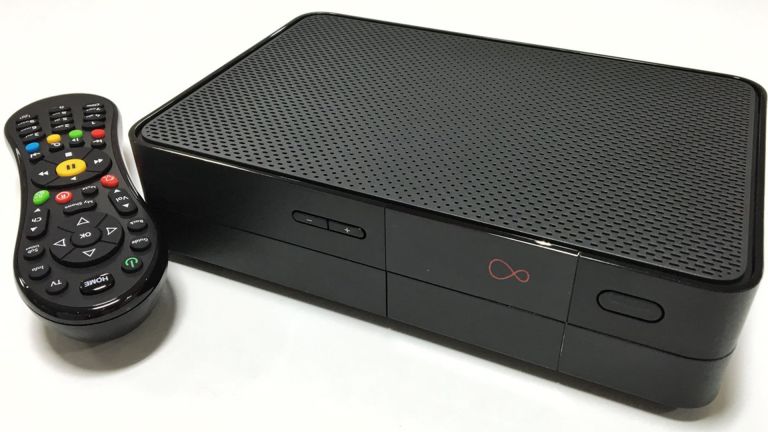 Virgin Media has sent out invites to an event it's holding on 30 November where it simply says “Be there” for “something unmissable”. Not giving a lot away there but it's thought to be the launch of its 4K UHD TiVo box.

Of course no event would be complete without a nice rumour-mill build up and this is no different. It is thought that Virgin Media will unveil its long-awaited V6 TiVo box capable of upgrading users to 4K.

Virgin Media posted a photo of the new V6 box way back in August from its Twitter account - right around when Sky upgraded to 4K with its Sky Q Silver offering. Then we never heard another thing about it. Until now.

The company already announced, back at its May financial results statement, that it would be releasing a 4K box this year. Late November doesn't cut it much finer but it looks like 2016 will see Virgin Media upgrade to 4K.

While it's still unclear just how much this 4K TiVo upgrade will cost or when it will actually be available - like in time for Christmas - we should have all the details revealed at the 30 November launch event.