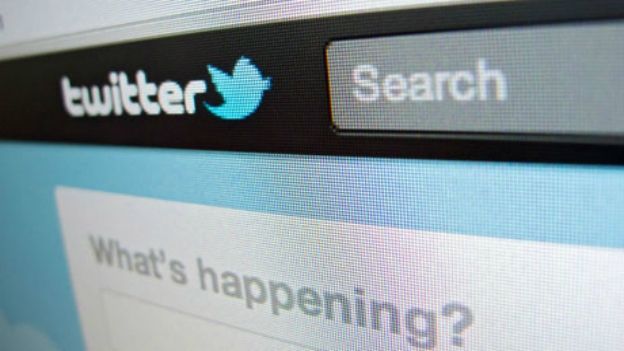 Twitter is experimenting with a new tweet count on its iOS app showing how many views your tweets are actually getting– so are your tweets getting noticed?

Reports from iPhone users flagged up the recent change on the official Twitter app that's included a new '#views' item beneath the content on a tweet.

Twitter rolled out the new feature stealthily so it's unsure whether this is a temporary or permanent change.

Twitter representatives aren't providing any additional details or clarification about the count.

The experimental feature could be Twitter's attempt to encourage users to post more tweets in an effort to gain the highest tweet count.

The tweet count could also bring the service's primary interactions – like favoriting, retweeting, and following — front-and-center within its official mobile apps.

Although the tweet count could also crush the self-esteem of Twitter newcomers. After all not everyone can attract as many eyeballs as a celebrity or a politician.

Whilst it's a cool feature that should make for more competitive tweeting, it's doubtful that it will be officially launched on all forms of the service any time soon.