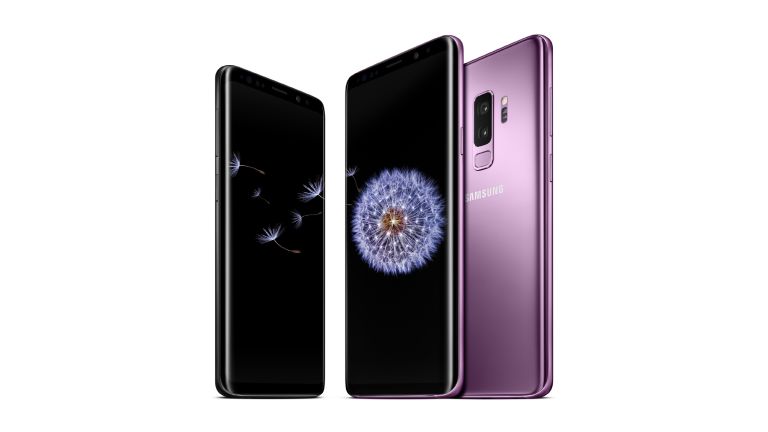 This massively popular Samsung Galaxy S9 deal has been a huge hit over at Mobiles.co.uk, but like all good things, it can't last forever. We've just had confirmation that the deals will expire by 2pm on Wednesday.

If you're only just hearing about these epic offers, let us quickly catch you up. Mobiles.co.uk is currently running the cheapest Samsung Galaxy S9 contract deal we've ever seen. It's so good, it's actually cheaper than buying the unlocked phone SIM-free. And you're getting 4GB of data. Don't worry if you're a big data user, as we've found an incredibly cheap 16GB a month Galaxy S9 deal, too.

Samsung Galaxy S9 | £180 upfront | 4GB data | Unlimited minutes and texts | £23pm at Mobiles.co.uk
Don't forget to use the £10 voucher code 10OFF to knock the upfront cost down even more. Seeing as it would cost you £739 to buy the Galaxy S9 on its own with no contract or allowances, it's pretty insane that you can get two years of 4GB a month and unlimited texts/mins for £7 less. It's great to see this excellent Samsung Galaxy S9 deal in black, blue or purple too. The total cost over 24 months is £732.
View Deal

Samsung Galaxy S9 | Vodafone | £115 | 16GB data | Unlimited mins and texts | £30pm at Mobiles.co.uk
Use £10 voucher code 10OFF to knock more off the already discounted upfront cost. The handset's upfront cost on this deal is now only £115 instead of £250. This 16GB bundle is the best Samsung deal around if the 4GB isn't enough data for you. Data bundle sizes in-between seem poor value for the money and most are more expensive. This is the ultimate Samsung Galaxy S9 deal for big data and streaming on the go. The total cost over 24 months here is £835.
View Deal