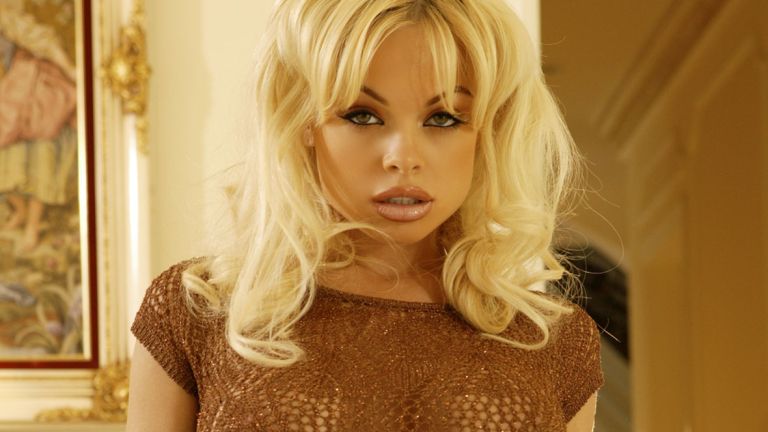 In a stand and deliver style attack, the Android app in question isn't available through Google Play - instead you'll have to go to its own seedy website to download it. That should already be enough of a red flag, but apparently not for some.

Dubbed "ransomware", the application secretly snaps pictures of users while they're... enjoying... the services it offers.

It then locks the handset and demands the user pay $500 (around £330) via PayPal to unlock and delete the candid snaps.

Time for a cold shower

And of course, because this isn't a morally sound venture, several users have found their handsets are still bricked after stumping up the embarrassingly high fee.

A word of advice then, make sure you always practice safe apping. Or you know, go outside and interact with actual people.