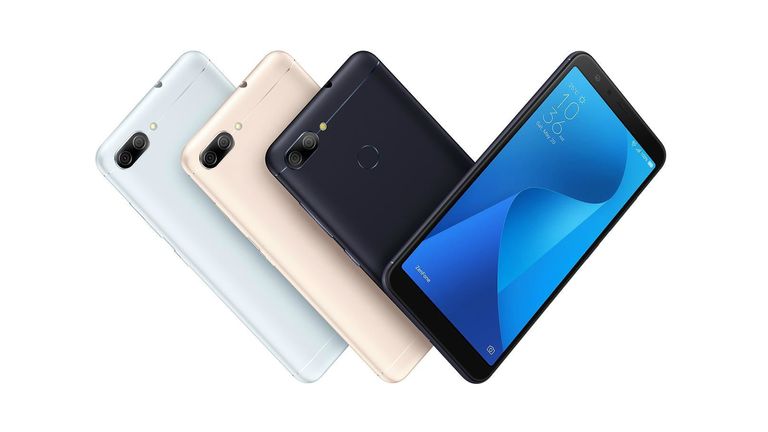 Asus has announced its new ZenFone Max Plus during CES 2018, which has a quite massive 4,130mAh battery.

According to Asus that means a ZenFone Max Plus user will be able to browse the internet non-stop for 21 hours or enjoy 13 hours of video playback between charges.

Performance is delivered by a 1.5GHz octa-core processor, 3GB or 4GB of RAM dependent on model, and up to 64GB of storage. The Max Plus also features a microSD card slot and fingerprint scanner.

According to Asus the ZenFone Max Plus will run Android Nougat with the Asus ZenUI 4.0 on top. Weight rests at 160 grams, while the handset boasts a total screen-to-body-ratio of 79.8 per cent.

A 32GB version of the ZenFone Max Plus is scheduled to launch in the United States in February for a rather reasonable $229 (about £170). No details have yet been released regarding when the phone will be released in the UK, nor whether it will be the 3GB or 4GB variant.