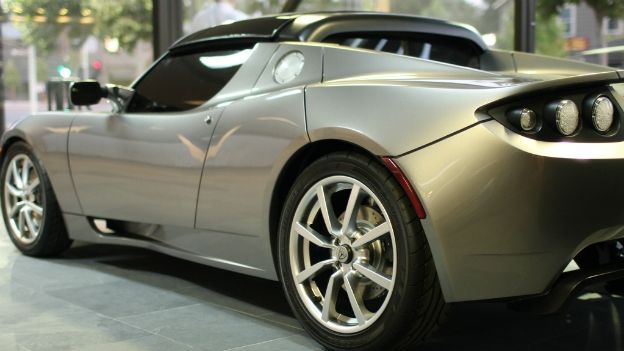 Electric car maker Tesla has announced plans to relaunch the Roadster with upgraded specs, most notably a beefed up battery life.

Tesla CEO Elon Musk tweeted about the Roadster 3.0 upgrade on Christmas day, boasting that it would "enable non-stop travel from LA to SF - almost 400 mile range.”

The 400 mile range is impressive to say the least, by comparison the current Roadster can go about 244 miles on a single charge. Not only would the new and improved Roadster outdo all Tesla vehicles, but also every other electric car on the market.

Details shared in a Tesla blog post reveal that more improvements are en route. In its entirety, the Roadster 3.0 upgrade will include: a new battery cell with 31% more energy, a retrofit aerodynamics kit with a 14% improvement to the vehicle's drag coefficient, and improvements to its tires, wheel bearings and brakes that add up to 20% better rolling resistance

At the moment there's no word on when the 3.0 upgrade will arrive or how much it will cost. However The Verge reports that a fully battery replacement will be done for free for the first 2,500 Roadster owners.

Tesla says it will demonstrate the improvements with a non-stop drive from San Francisco to Los Angeles early next year.

The Tesla Roadster was released in 2008 to much hype, but has since been overtaken in popularity and notoriety by the flagship Model S.