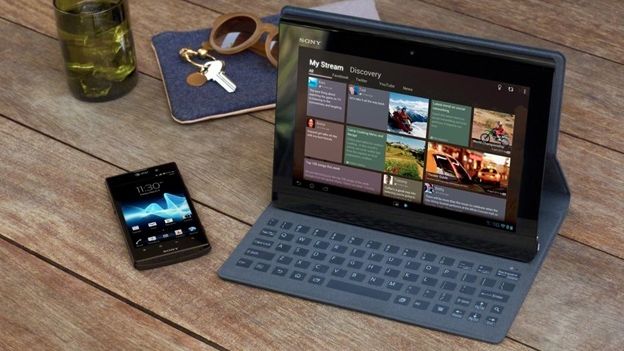 Sony has reintroduced the Xperia Tablet S with, it has to be said, very little fanfare after pulling the product from UK shelves a couple of months ago.

It emerged that the "splash proof" tablet that originally went on sale in September, had problems with the screen casing that made it susceptable to water damage. Sony hastily recalled the product and promised us we'd have a replacement by the end of November.

One way or the other it's been a busy 2012 for Sony. New handsets in the form of the Xperia T and Xperia J came along, as well as worrying news about the company's financial situation. Only right therefore that a new tablet was introduced to the market as well.

Packing a 1.4Ghz quad-core processor, the new (hopefully watertight) Xperia Tablet S gave a good first impression in our hands-on Xperia Tablet S review. The tablet comes in two flavours with either a Wi-Fi or Wi-Fi/3G version available on the Sony website at £329 and £429 respectively.