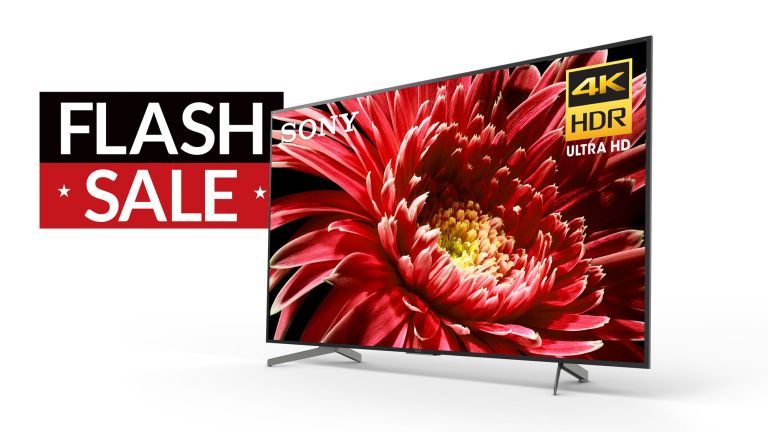 This year's best Black Friday deals are tough to spot when you've got huge discounts on all manner of appliances from games consoles to coffee makers. However, some of the best deals we've seen so far are from retail giant Walmart.

Great for sports due to its smooth motion and ability to pick up smaller details in 4K, the TV also really shines as the best cinema experience you're likely to get outside the multiplex. The smart TV has Android's Google Assistant built-in, but is also Alexa-compatible, meaning you get total voice control no matter which infrastructure you're invested in.

Sony 85" Class BRAVIA 4K (2160P) UHD Android Smart LED TV | was $3,499.99 | now $2,298.00 at Walmart
With crystal-clear 4K imagery, super-high refresh rate for smooth motions on-screen and rich, vivid colours, the biggest TV in Sony's range is perfect for gaming, sports or a truly immersive cinema experience. A sleek design means it looks great in the home, and smart network compatibility allows you to use the TV as a true smart-home hub, controlling it with just the power of your voice. At a discount of over $1,200, this is a deal not to be sniffed at. View Deal

If the 85" is a bit ostentatious for your front room, the Sony BRAVIA 4K smart TV also comes in 75" size with the same great discount, priced at $1,798.00 from a starting price of $2998.00. The 55" LED version is also available from Walmart at a $400 discount, priced at just $998.00.  Both TVs have the same fantastic specifications, crisp-clean picture and smart home connectivity as their bigger brother, making either option an absolute steal. But remember, be quick about it - these deals end on 2 December. Don't miss out!

But wait – there's more! Not content to provide great discounts on Sony-only products, Samsung TVs have also been discounted at an even bigger price point. Samsung's biggest, the 75" 4K HDR Smart QLED TV, is said to showcase "over one billion colors" as part of its Quantum Dot technology screen. The Samsung device also contains voice control, using the Samsung economy's voice assistant Bixby.

Samsung 75" Class 4K Ultra HD (2160P) HDR Smart QLED TV QN75Q60R | was $2,999.99 | now $1,497.99 at Walmart
With a 4K screen and eye-popping hues thanks to the Quantum Dot color recognition, the Samsung smart TV offers an 'ambient mode' to turn your big blank screen into art, voice control and the ability to turn the TV into a fully-fledged hub for all your smart devices. If you're a gamer, Samsung's Game Enhancer mode will keep control response times seamless and help prevent on-screen stuttering.View Deal