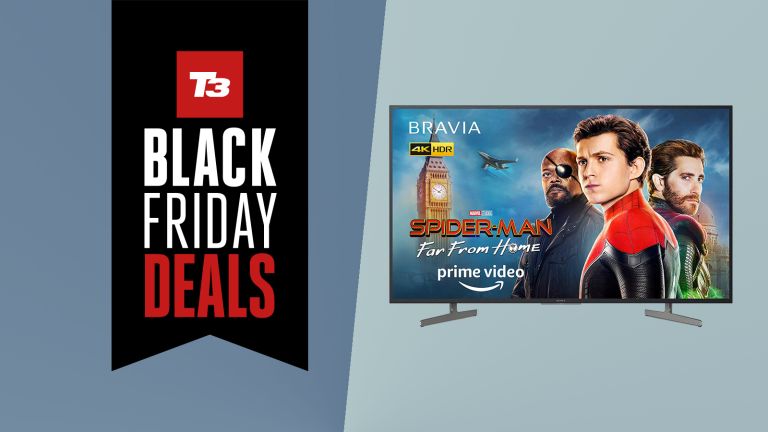 What is the first thing that comes to mind when you think about Black Friday deals? Discounted TVs, of course! We'll save you from being trampled over in your local Tesco and provide you with links so you can shop the best 4K Sony TV deals on Amazon today.

Gift yourself and your family the ultimate 4K clarity this Christmas and save BIG with the best Sony TV deals on Amazon. Get anything from a modest 43-inch 4K TV all the way up to a 65-inch beast of a screen as well as soundbars and soundbar systems for cheapo now, until stocks last or until Amazon changes its mind about these prices, which can happen any time, really.

Sony BRAVIA KD65XG81 65-inch LED 4K HDR Ultra HD Smart Android TV with voice remote – Black (2019 model) | Black Friday price £899 | Was £1,599 | You save £700 (44%) on Amazon
Experience four times the resolution of Full HD with this Sony Bravia 4K TV model; Sony’s X-Reality Pro delivers your favourite TV, films and games in ultimate sharp definition. The Triluminos display draws on a wider palette to realistically depict the vibrant hues and tones of each scene. With the Google Assistant and voice remote you can control your TV with only your voice. Built-in Chromecast lets you mirror content from your smartphone or tablet (Android or iOS) to your TV.View Deal

Sony HT-SF150 2ch Single Soundbar with Bluetooth and S-Force Front Surround – Black | Black Friday price £75 | Was £150 | You save £75 (50%) on Amazon
The Sony HT-SF150 boosts a powerful surround sound thanks to S-Force front surround and bass reflex unit. Just connect to your new 4K smart TV using a HDMI cable and you're ready to go. It also supports Bluetooth connectivity so you can blast your favourite Spotify tunes from your phone too suing this soundbar.View Deal