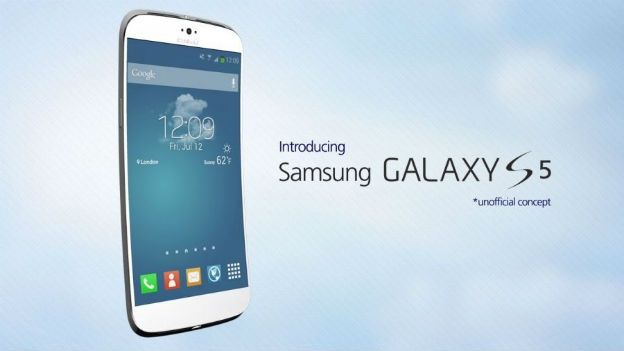 Samsung could launch the Galaxy S5 at a lower price than first expected.

While we should find out Samsung Galaxy S5 launch date next week, details of its price have remained shrouded in mystery.

However according to a report, one prominent mobile phone network has 'encouraged' Samsung to launch the S5 at a lower price than what the S4 was first sold at.

The reported was carried in Bloomberg. It cited a “person familiar with the matter”.

According to the source, the goal is to compete not only with high-end smartphones like the iPhone 5S and the upcoming MTC M8, but also with handsets from lesser known rivals like Huawei and ZTE.

Samsung, it is claimed, wants to court those concerned with specifications as well as budget conscious buyers.

No price was suggested by the Bloomberg article. It is also unclear whether the source was talking about on-contract prices or the price it is offered SIM-free.

The source also told the paper that the Galaxy S5 will come with a 5.2-inch screen and a higher-resolution screen than that of the Galaxy S4.

They also confirmed that the phone will come with a fingerprint scanner. The source did not say whether it was located behind the screen or on the home button as has been suggested in recent days.

Samsung is expected to unveil the Galaxy S5 at its Unpacked event at Mobile World Congress on Monday.