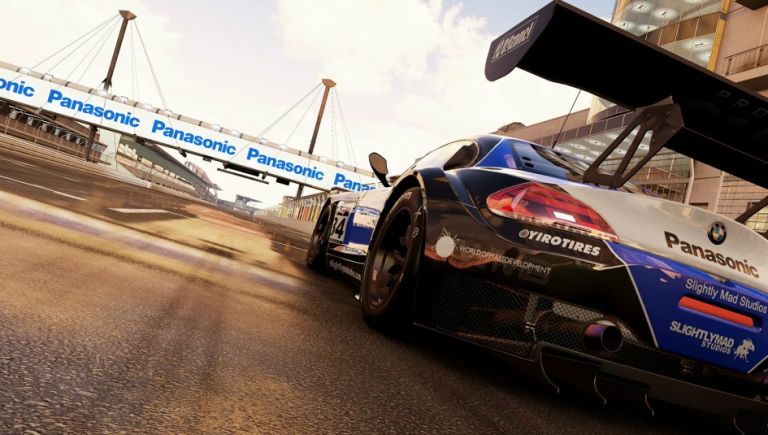 Slightly Mad Studios has a reason to crack open a bottle of bubby and celebrate. The company's latest game, Project Cars, has already sold over 1 million copies worldwide, having only gone on sale last month.

Project Cars has got off to the perfect start. It's already passed the 1 million sales mark after a month of being on sale. Created by UK game developer Slightly Mad Studios, it's already being touted as the best-rated next-gen racing game to date.

"Throughout the development of Project Cars the community were instrumental in guiding the game - giving us feedback daily on each build iteration, telling us what needed improving, highlighting what they'd like to see included, and ultimately approving it as the racing game of their dreams," studio head Ian Bell said in a press release.

He continued: "To now stand here having reached over a million players in such a short time really justifies the work both the team and the community have done over the years and solidifies Project Cars' future as the multi-platform racing experience of choice for fans around the world.

"And we'll be talking more about that future very, very soon."

Project Cars has proved a smash-hit on the racing game scene, with its incredibly realistic graphics trumping the likes of Driveclub and Forza Motorsport 5. It even managed to top the UK games chart, the first time in two years that a car game has taken first place. That's got to be good news for the Need for Speed reboot.

You can buy Project Cars for PS4, Xbox One and PC. A Wii U version is also reportedly in development, but a release date is yet to be announced.