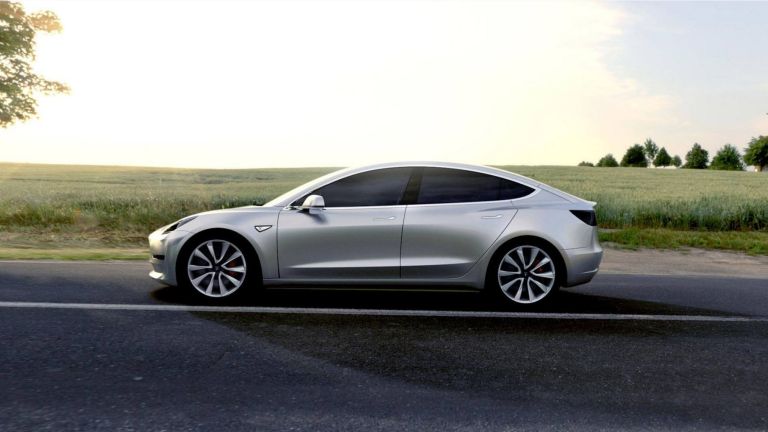 The UK is set to ban all new petrol, diesel and hybrid cars and vans in the UK from 2040.

As part of the plan to create a cleaner and healthier environment, the UK government will only allow electric new vehicles to roll onto UK roads from 2040.

Volvo has announced that it will only make electric vehicles from 2019 onwards. It’s been a good century, internal combustion engine, but it looks like your time is up.

Britain has set aside a hefty £100 million to enhance the UK’s charging infrastructure and for funding the Plug in Car and Plug in Grant schemes.

India has already committed to selling only electric cars by 2030.

At the moment, despite electric car sales reaching record levels, they still only account for 1% of all car sales in the UK.

There are 5000 UK charging stations, compared to 8500 petrol stations. Shell has announced it will start adding charging bays in its petrol stations this year. But they need to charge faster to be useful. A recent £246 million UK investment in battery tech could help make this happen, soon.

Liked this? Check out The best electric cars for a cheaper ride and a greener planet and 8 things to consider when buying a car seat