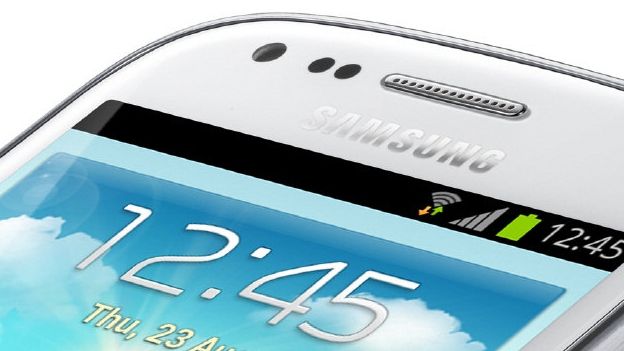 Apple's on-going legal battle to have several Samsung products banned in the US has seen the company gain an unlikely ally: Nokia.

The maker of the iPhone and iPad has been appealing a decision by Judge Lucy Koh after she refused to provide a permanent injunction against 28 Samsung products. The company claims that the bar Judge Koh has set is too high. Her ruling states that the company needs to prove that the patented features were "important drivers" of demand for Samsung's devices.

Nokia – which has had its own legal battles with Apple in the past – has now filed a amicus curiae (friend of the court) brief in support of its rival, adding its voice to the complaint that the bar Judge Koh has set is too high.

The company argues that the requirement for a "casual nexus" will cause "wide-ranging damage to the United States patent protection landscape" because it would make it almost impossible for companies to protect their investments.

Nokia said that it effectively equates to a compulsory licensing system, and would discourage investment in technologies that do provide companies with a genuine intangible benefits over rivals.

The company said that it wasn't siding with Apple per se, but that as a patent holder itself, it could not allow this ruling to become a precedent. It added that it was well aware that an overturning of the legislation could open it up to having its own products banned in the future, but argued that being able to protect its own products outweighed the risks.