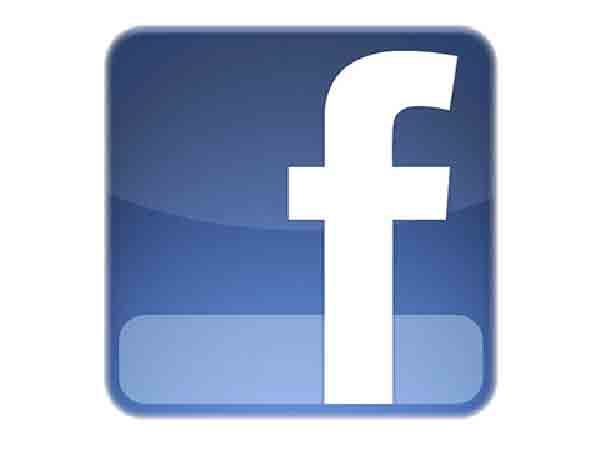 Welcome to your nightly round-up of the day's news and goings on courtesy of T3.com.

As expected, Apple are currently working hard to launch the Apple iPad 2 in Spring 2011. Apple's suppliers in Asia have leaked details of the device which is said to be built around a front facing camera and set to include FaceTime software for video calls.

FaceTime was introduced to the iPhone 4 and later added to the iPod touch devices, it's inclusion on the iPad 2 was expected, and the Spring 2011 date fits with the annual updates Apple likes to work by.

Contrary to reports and rumours circulating over the weekend, Facebook are not planning a mobile phone.
The story was started by technology site Techcrunch and quickly circulated around the web but has since been promptly quashed by Facebook themselves. PR rep Jamie Schopflin said in a statement that Facebook “is not building a phone... building phones is just not what we do.”

However, Schopflin went on to say that the company was developing “deeper integrations with some manufacturers”. Is this a sign that Facebook are, like Google, working on an OS system for mobiles rather than actual hardware? Probably not, but it's fun to speculate.

The Samsung Cetus Windows 7 phone has officially been spotted on film.
Demoed by project manager Charlie Kindle, the film confirms the existence of the Cetus. Despite no official word having been uttered on any Cetus handset from Samsung, the device has been previously spotted and rumoured, pegged with a 4-inch OLED screen, 5-megapixel camera and an additional front-facing camera as well as Microsoft's soon to be launched Windows Phone 7 mobile operating system.

Whilst the sleek looking Samsung handset is not discussed by name in the video, the handset fits with leaks of the Cetus that emerged earlier this year.

In the video Kindle shows off a cool home control system that can be used to operate his lights, garage doors and so on. An official UK release date and pricing has yet to be announced for the Samsung Cetus but full details are expected to emerge when the Windows Phone 7 OS officially lands in the coming weeks

In other tablet news, Amazon have reduced the price of the Samsung Galaxy Tab to £679.99. a siginifcant reduction from the previous price tag of £799.

The price of the galaxy was a major sticking point in our head to head review of the device when it went up against the Apple iPad but will this latest reduction be enough to make the device more attractive?