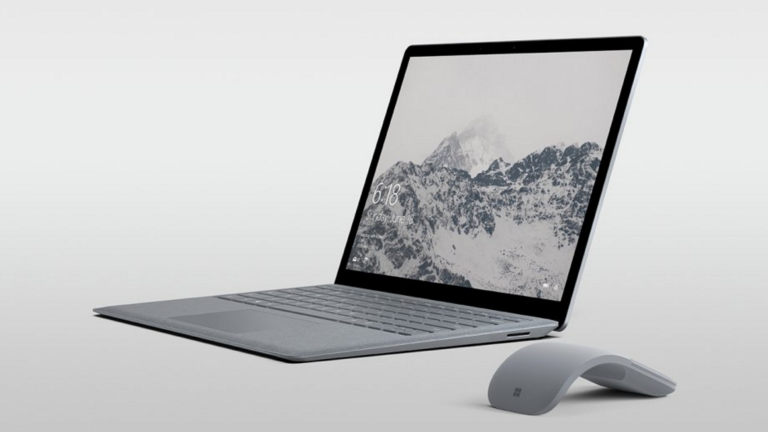 Microsoft is all set to hold an event in New York today and exactly what it’s showing off may have just leaked. We should see a new Microsoft Surface Laptop running a new Windows 10 S system that’s here to take on the Google Chromebook Pixel.

The image and information comes from Twitter user WalkingCat who claims these are what we’ll see at the reveal event later today. The image does look a lot like Google’s Chromebook Pixel.

The new Surface Laptop is expected to feature the alcantara material keyboard found on the Surface Pro 4. The laptop is rumoured to feature a 13.5-inch Full HD 1080p display and sit at 1.25kg with a 14.47mm thickness. From the image the Laptop can be seen to offer a USB port and mini DisplayPort.

The claim that this Microsoft Surface Laptop will come running Windows 10 S is exciting as that appears to be Microsoft’s version of Chrome OS. That could mean a more lean version of Windows 10 that’s focused on working online potentially making the Surface Laptop quite an affordable machine. It should also mean a host of Windows Store apps built for the new computer.

While the Microsoft Surface Laptop should be revealed at the New York event later today, the image shows the laptop with an 18 June date - suggesting that could be the on sale release date for the machine.