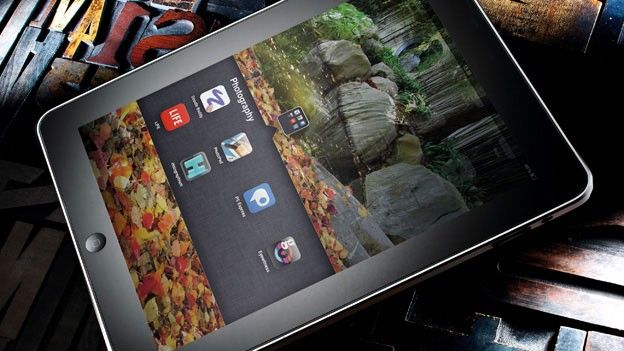 With the iPad 3 release date expected to follow Apple's annual product cycle and launch in April or May of 2012 the Wall Street Journal has reported the mooted next-generation tablet is to launch with a 2048 x 1536p Retina style display.

Citing “people familiar with the situation,” the WSJ has added to the growing list of iPad 3 rumours suggesting the third-generation Apple tablet will launch with four times the display pixels as the existing iPad 2 and the original iPad, both of which sported a 1024 x 768p screen. It is expected that Apple with maintain the same 9.7-inch screen size for its next-gen tablet.

“Apple Inc. is working with component suppliers and its assembler in Asia for the trial production of its next generation iPad from October as it looks to stay ahead of the competition in the fast-growing tablet computer market,” stated the WSJ report.

“The next generation iPad is expected to feature a high resolution display – 2048 by 1536 compared with 1024 by 768 in the iPad 2 – and Apple's suppliers have already shipped small quantities of components for the sampling of the iPad 3. Suppliers said Apple has placed orders for a 9.7-inch screen device.”

Would an increased resolution display top your list of desirable iPad 3 features? If not what would? Let us know via the T3 Twitter and Facebook feeds.