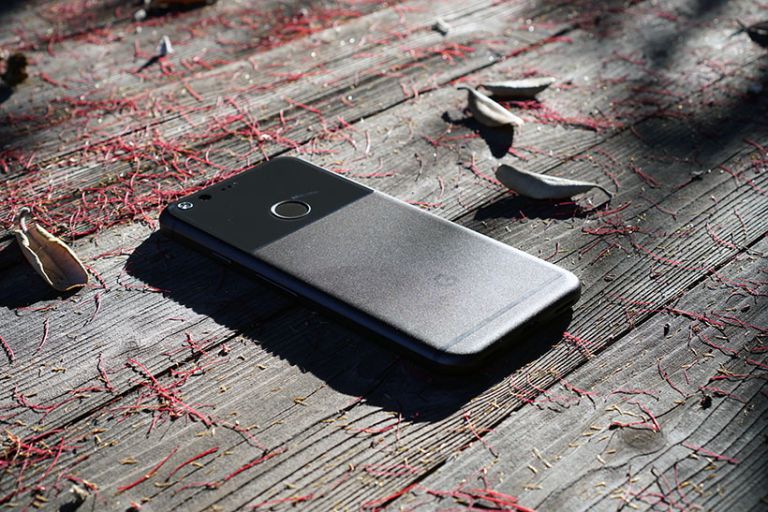 The next-generation Google Pixel 2 is already getting the interwebs excited and now details have leaked about the two codenamed phones, Walleye and Taimen.

According to XDA Developers we can expect the second generation of Pixel phone to come in a smaller version, codenamed Walleye which will feature a Full HD resolution 5-inch screen. It will look very similar to the first Pixel but do away with the 3.5mm headphone port leaving only stereo speakers. This should also top out at 64GB of storage.

The second Pixel 2, aka Taimen, is claimed to feature a 6-inch OLED display with Quad HD resolution. This should have largely the same design as the smaller model but top out at 128GB storage and feature a single rear camera. This new version of the Pixel XL will also allegedly have reduced bezels and won’t feature a fingerprint sensor enclosed by glass on the rear, suggesting it may be behind the screen.

Since LG is supplying the screens and is also working on new OLED displays with special functions, this screen fingerprint detection system seems possible. HTC will still be responsible for the manufacturing of the rest of the handset.

Both Pixel 2 phones are expected to come with Snapdragon 835 chipsets and 4GB of RAM. These are expected to arrive in late 2017, potentially October time at a flagship price.