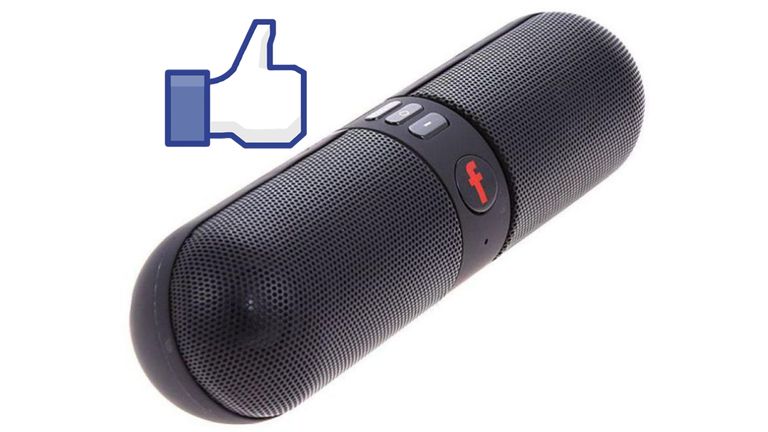 Facebook is planning to launch a pair of smart voice controlled speakers soon that will directly compete with the likes of Apple’s HomePod, Google’s Home and Amazon’s Echo.

The Facebook smart speakers will, according to the source, feature their own artificial intelligence in the form of a program currently known simply as M. This should be the Facebook answer to Google Assistant, Amazon Alexa, Microsoft Cortana and Apple Siri.

One of the Facebook smart speakers is expected to feature a camera and touch screen, a lot like the Amazon Echo Show.

Facebook’s M AI was previously used to power the personal assistant chatbot on Messenger, but was taken down in January. This could be what’s getting worked on now ahead of the launch where one source claims it’ll go by the name Marvin.

The speakers were apparently going to be announced at the F8 developer conference but were delayed because of the negative press around privacy. Facebook’s Cambridge Analytica scandal being in the press at the time when it talks about putting cameras and microphones into homes isn’t ideal.

As a result Facebook is allegedly going to launch the speakers outside of the US first, where it’s being scrutinised less.

The challenge is on as Facebook not only struggles with its privacy problems but also takes on an already busy smart speaker market with well established speakers and artificial assistants already in place. As a result these speaker will, hopefully, be affordable.