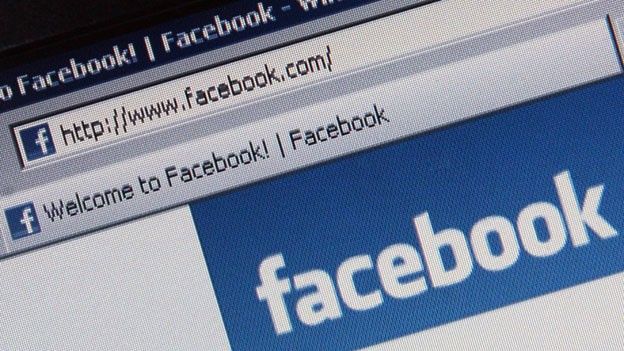 A woman who was charged £236 for a 'piece of paper' by budget airline Ryanair has attracted 358,000 Facebook hits after taking to the social network to vent her anger

Suzy McLeod, 35, from Newbury, Berkshire, was told she would need to fork out 60 euros for her and her family after forgetting to print out their boarding passes on their way home from Alicante.

That equated to £236 for five people, including her parents and two kids.

Livid, she took to a dedicated Ryanair Facebook page the following day to complain.

She wrote: “When flying from Alicante to Bristol yesterday, I had previously checked in on-line but because I hadn't printed out the Boarding Passes, Ryanair charged me €60 per person!!!

“Meaning I had to pay €300 for them to print out a piece of paper! Please 'like' if you think that's unfair.”

And 'like' they did. The post was favoured by 358,000 people, according to the Daily Telegraph, and has attracted over 18,000 comments.

Many of the site's users chose to back Ms McLeod, although others took the opportunity to remind her to read the small print the next time she makes a booking.

Said one: “Annoying? Too right it is. Expensive? Outrageously so. But did they warn you beforehand? Yes. Answer? Either read the small print and comply with the conditions, or stop flying budget airlines.”