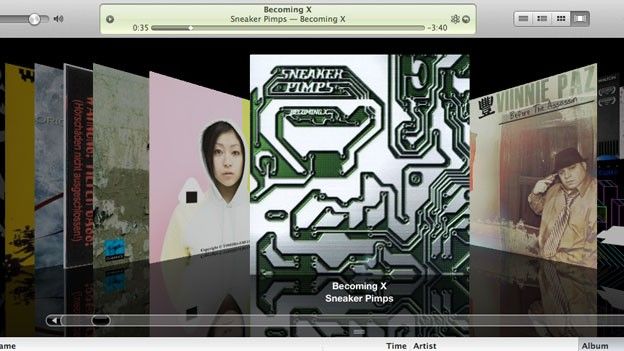 Tipped to launch alongsde the iPhone 5 and Apple iTV, Apple is reportedly set to be planning its largest iTunes overhaul to date

In a bid to counteract the rising threat from Google and Amazon, Apple is planning a dramatic overhaul of its iTunes services, new reports have suggested.

Citing “people with direct knowledge of the matter,” news house Bloomberg has suggested that before the end of the year, Apple will unveil the “largest changes to the world's biggest music store since its 2003 debut.”

Set to introduce a flurry of improved sharing, storing and streaming features, the unnamed sources have suggested Apple will “more closely integrate its iCloud file- storage service with iTunes so users can more seamlessly access and manage their music, videos and downloaded software apps across different Apple gadgets.”

Despite a tipped 2012 relaunch suggesting Apple could out its revamped iTunes service alongside the expected iPhone 5 and Apple iTV release announcements this September, Apple has failed to comment on the latest reports.

Are you happy with Apple's current iTunes service offering? What would you like to see the Cupertino company change with its digital content storage and purchase system? Let us know via the T3 Twitter and Facebook feeds.