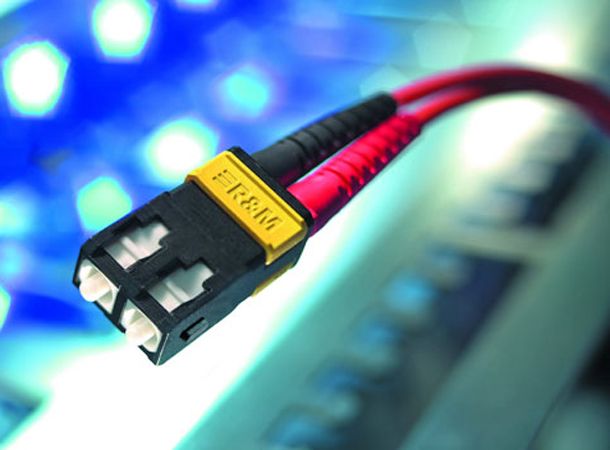 BT's Group Director of Strategy and Policy and Portfolio, Sean Williams, has confirmed that the UK is on track to offering the fastest broadband in Europe by 2015

The charge to boost Britain's broadband to the fastest on the continent is being led by Culture Secretary Jeremy Hunt, who said in September that it was important the UK does not "make the same mistake in broadband that we made in railways – building our high-speed network 45 years after the French and 62 years after the Japanese."

Williams has since come out in support of the project, saying that "We will be top of the major league, certainly if not by 2015 then by very soon after."

That gives Hunt and his cohorts three years to make some pretty dramatic speed upgrades - currently, the UK comes low down the list of broadband speeds, ranking 15th in Europe in Akamai's quarterly State of the Internet report, with an average connection speed of just 5Mbs per second. Globally, the UK was ranked as the 28th fastest internet connection.

Hunt's promise to top European broadband speeds will involve almost doubling the UK's average connection speed to topple current leaders The Netherlands, with an average speed of 8.5Mbits per second - and that's assuming other European countries ahead of Britain have no plans of their own to boost their broadband speeds.